Representative David Maloney was elected November 2, 2010, to the Pennsylvania House of Representatives to serve the people of the 130th Legislative District in southeastern Berks  County.

Raised in the Boyertown area and living in the Oley Valley for over 30 years, David began his career as a process engineer for a local company. For more than 20 years David owned and operated his own small business.  He understands firsthand the challenges faced by Pennsylvania's employers and small businesses. David will work to reduce state spending, eliminate property taxes and remove barriers to private sector job creation. He believes small and large business job growth is the key to Pennsylvania's economic future.

David served on the Oley Valley School Board until 2009, where he and his colleagues were successful in holding the line on taxes while providing a high quality education. He has seen first-hand the inequity of school funding at the local and state levels. He is a supporter of a plan to eliminate school property taxes.

David graduated from Boyertown High School in 1978 and is active in many non-profit community efforts. He is a PIAA track official and has worked with athletes and their parents all across Berks County. He is active with the PA Game Commission as well.

David and his wife, Debby, reside in Pike Township. They have three daughters, one son, three sons-in-law, one daughter-in-law and seven grandchildren. He is an avid sportsman and outdoor enthusiast. Fitness and athletics has been an important part of David and his family's lives. 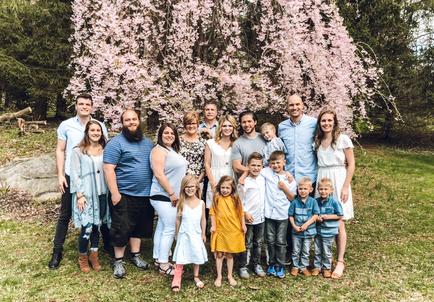 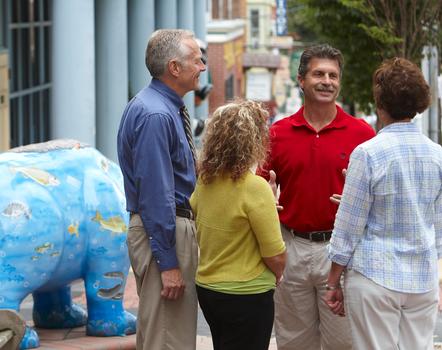 Dave has stood up to the leaders of both political parties to fight for what our families really need: good jobs, property tax relief, stronger schools, and smaller government.

Dave supported record investment in education to help reduce the burden on local homeowners, and made it harder than ever for school districts to raise taxes. He's also the author of important legislation to protect children from sexual predators and abuse.

Dave's family faces the same challenges as the rest of us. That's what makes him so effective in working for our needs.  Dave's children graduated from our local schools and he ran a contracting business in our area. He is also an active outdoorsman and 2nd Amendment supporter.